Written in two movements “ Early Sunday Morning “ and ” Busy drive in the City Park “ I tried to capture the atmosphere of the small but very idyllic border city with my music.

The duration of the composition is about 12 minutes and the grade of difficulty is 4-5.

The piece will be published by BRONSHEIM MUSIC, The Netherlands and will be available shortly after the premier-performance (January 10th, 2020). 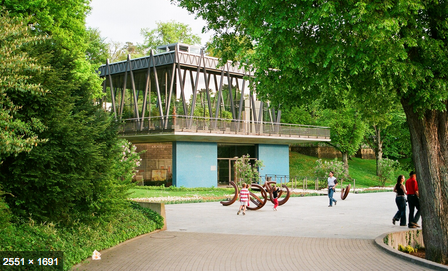 Since 1987 he has composed more than 70 works, primarily for wind instruments and for Symphonic Wind Band, but also one musical for children, a string quartet, several compositions for chamber/symphonic orchestra and a number of educational pieces.